The things I do for fun. Two days to go before I fly off to climb Kilimanjaro. This evening was shaving evening! I’ve had a beard for just over two years, mainly because I hate the inevitable shaving rash I used to get when wet shaving (an electric razor never did it for me). But I have to look like my passport photo so I decided to shave the beard off. 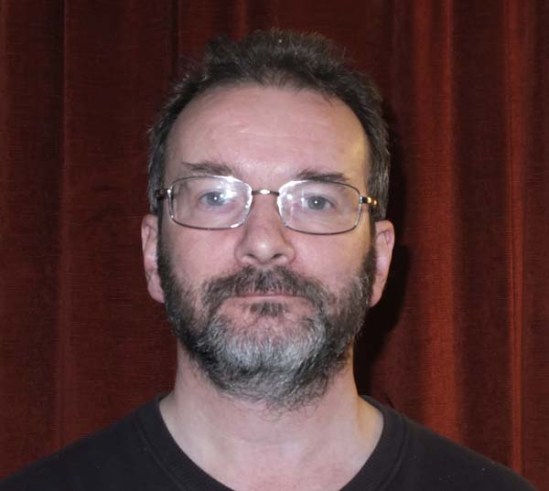 I’ve grown (grown, ha ha! Groan,) used to my beard now and I even let it grow over Christmas until I found coffee and bread crumbs from breakfast still there when I got to work. I trimmed it back again to what you see above. I set to work with shaving cream, two razors and hot water.

10 minutes later, I was at the goatee stage. 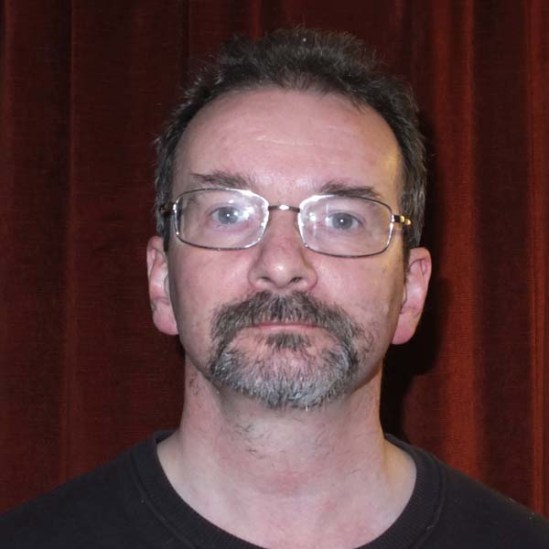 I was alternately soaking one razor and using the other. It still took ages to get the long bristles off. I kept scraping but the razor was being deflected over the longer hairs. Still, eventually after another 15 minutes, I managed to get the Mexican Bandit look. 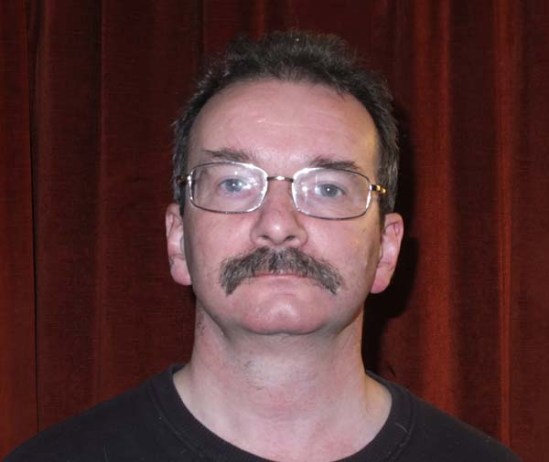 If you’ve ever seen the episode of Top Gear where they make an intro for a 70’s action hero show (with a Reliant Scimitar as the main car) you’ll recognise this style of moustache. By now, all the scraping was taking a toll on my skin and my upper lip always suffers the worst. But the temptation to leave the mo’ was countered by the inevitable comparison to Village People. So the scraping continued.

After another 15 minutes, it had almost all gone and I’d had enough. 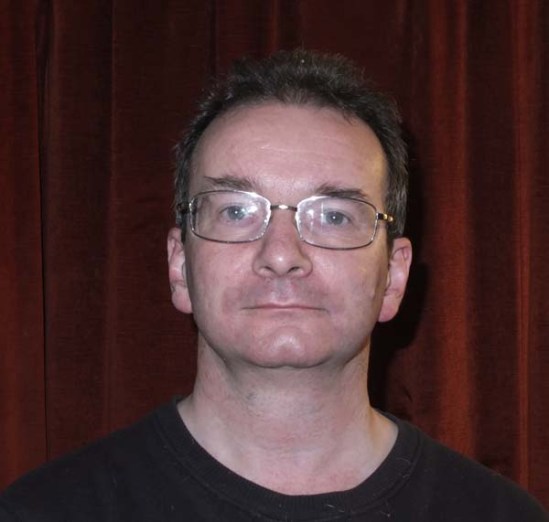 As I’m writing this, I can feel a gentle waft of air on my upper lip. It’s stinging too. The double chin that the beard hid is still there but I was looking up slightly at the camera (there are some benefits to being a photographer – I know the tricks to hid the undesirable bits).

www.justgiving.com/DaveFarmer0304. It’s got to be worth it just to see the mo’!